Easter Island also known as Rapa Nui is an island in Chile located in the southeastern Pacific Ocean. It is best known for its almost 1,000 extant monumental statues which are called moai. Easter Island was named a World Heritage Site by UNESCO in 1995 which helps keep a good amount of the island protected. Researchers believe that the first inhabitants came to Easter Island near 1200 AD. 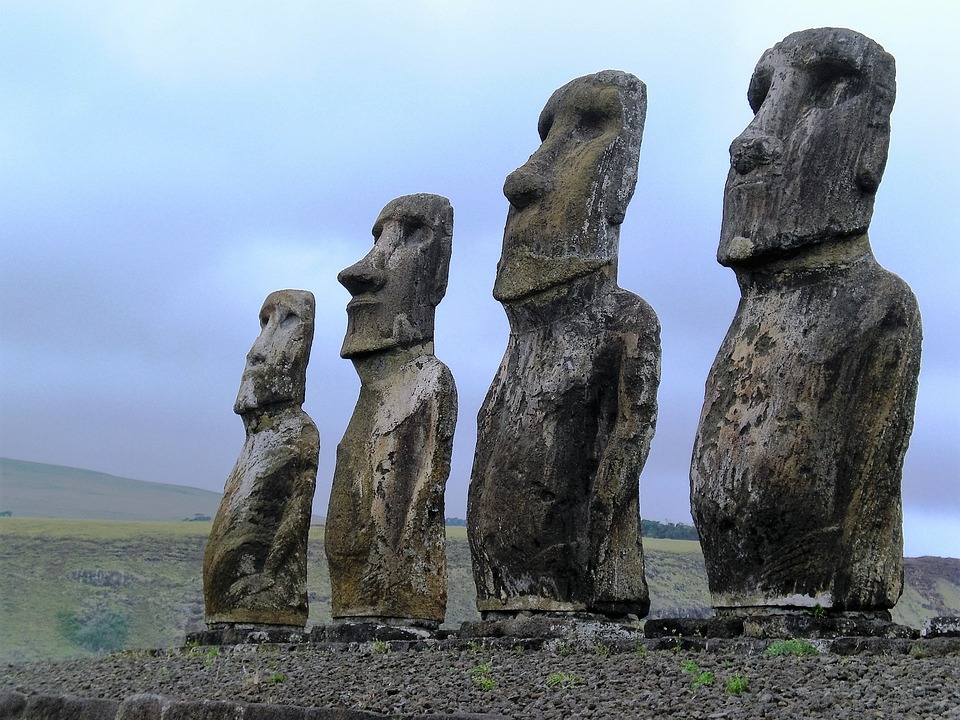 Land clearing and the introduction of the Polynesian Rat led to mass deforestation. Easter Island was annexed by Chile in 1888 and in 1966, the Rapa Nui were granted full Chilean citizenship. In a census taken in 2017, it is shown that close to 45% of the inhabitants on the island considered themselves Rapa Nui. This is one of the most remote inhabited islands with the next closest island is Pitcairn Island about 1,300 miles away and is home to about 50 people.

Easter Island was first given its name by the first recorded European visitor, Dutch explorer Jacob Roggeveen, who named it that because he arrived on Easter Sunday. This island has an overall triangular shape and is about 163.6 square kilometers in area. It also has a max elevation of about 507 meters. 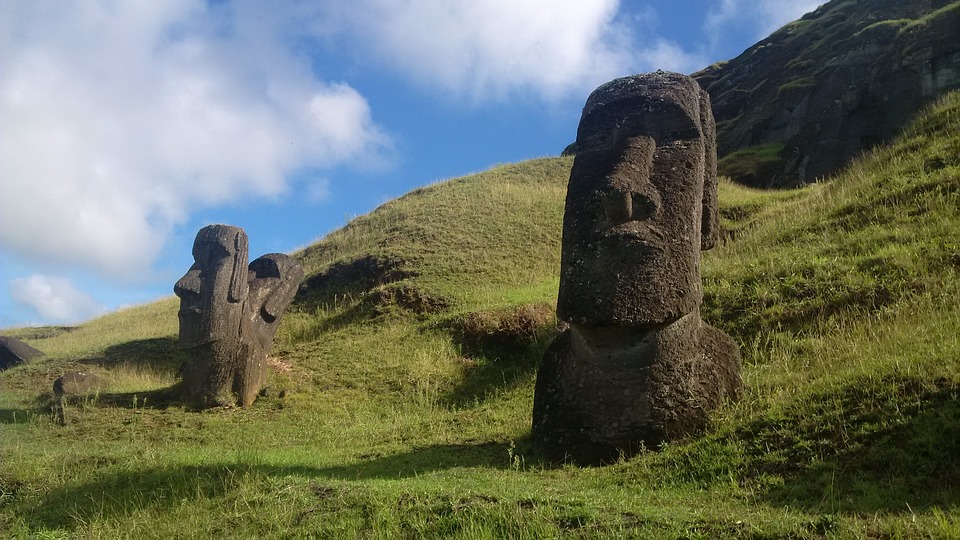