The British Virgin Islands is a Brtish Territory in the Carribean. They are located east of Puerto Rico, geographically these islands are a part of the Virgin Islands archipelago and are amongst the Leeward Islands. The capital of these islands is Road Town which is located on the largest island of Tortola. There are about 50 other islands and only 15 of which are inhabited. 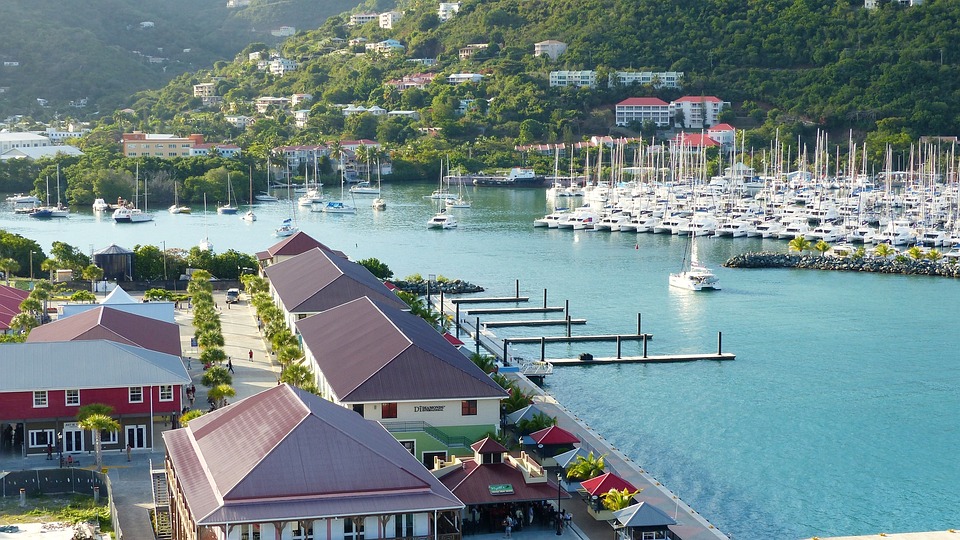 In a 2010 census, it had been recorded the British Virgin Islands have a population of about 28,000 people and about 23,500 of them live on Tortola. Recently, the islands had experienced some damage from Hurricane Irma which took place in September of 2017.

The British Virgin Islands have a climate that is mostly tropical rainforest climate that is mostly moderated by trade winds. Temperatures stay pretty consistent throughout the entire year with little to no change. The main dialect there is British English but they also have a local language of Creole that most of the natives use. 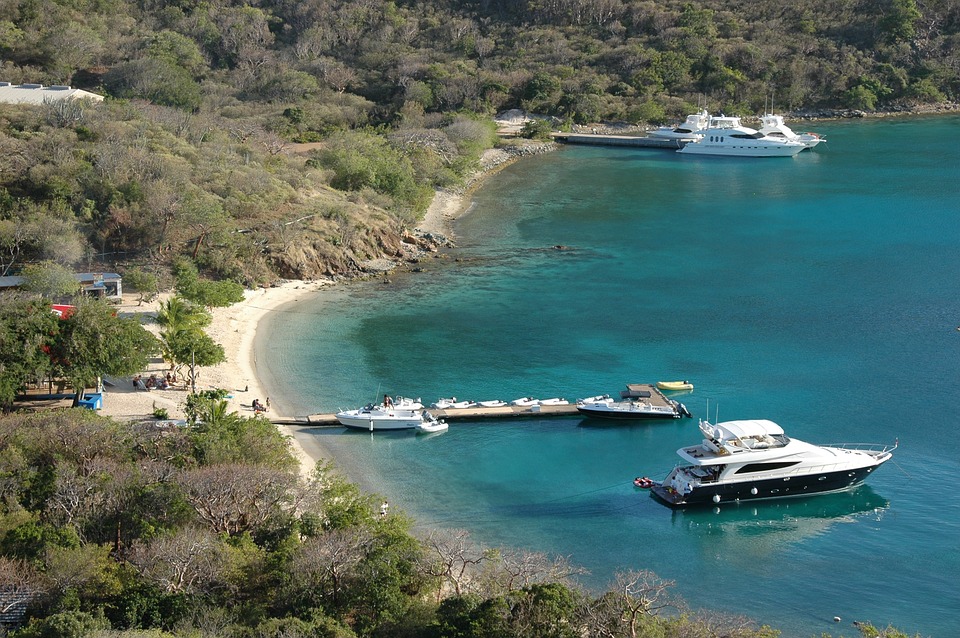