New research from Bournemouth University has discovered that overfishing and shark finning might increase climate change and create more greenhouse gasses. Ecological Informatics, a popular journal,  published a paper demonstrating the importance of keeping sharks in our marine ecosystems and maintaining ocean safety. The team explained that removal of top predators (like sharks), from marine ecosystems, results in an increased biomass of prey animals, and boost levels of respiration, which would result in larger levels of carbon dioxide overall. Dr. Rick Stafford, the gentleman who lead the study from the Department of Life and Environmental Sciences at Bournemouth University said, “The research really demonstrates the far-reaching consequences of overfishing and of barbaric practices like shark finning. We need to be much more aware of the importance of marine ecosystems and how they can affect all of us.” 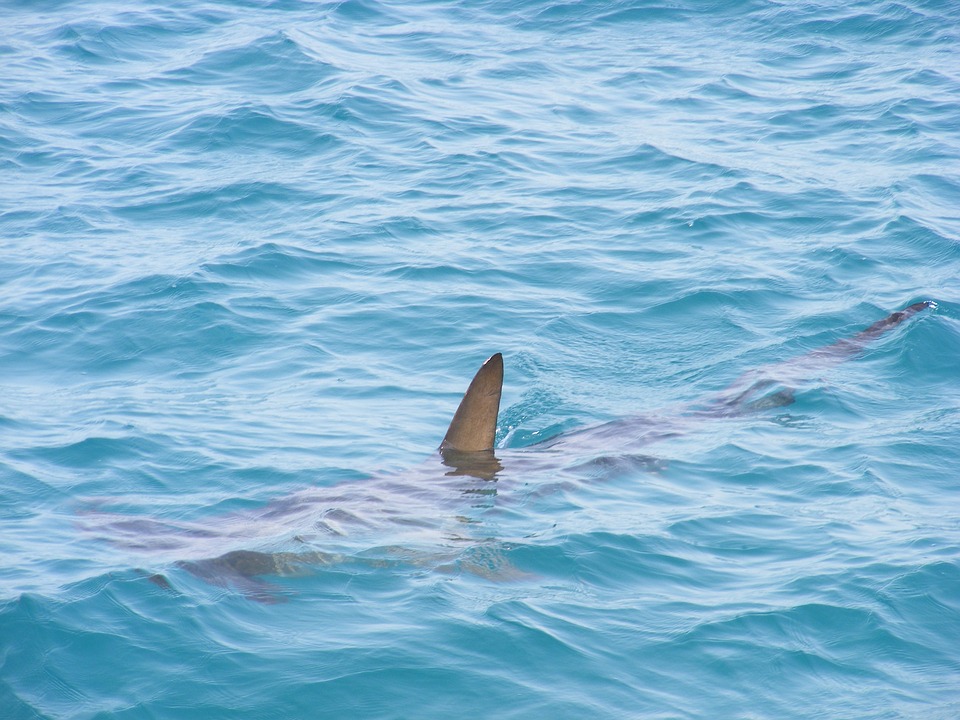 So what even IS shark finning? Shark finning is the process of removing the fins from live sharks, leading them to die slowly. In recent years, business has been booming driven by the demand for shark-fin soup in the Far East. Up to 99 percent of the shark is thrown away all thanks to the unsustainable fishery. It’s a serious issue that needs to be put to an end. The massive quantity of sharks harvested and lack of selection deplete shark populations faster than their reproductive abilities can replenish populations. 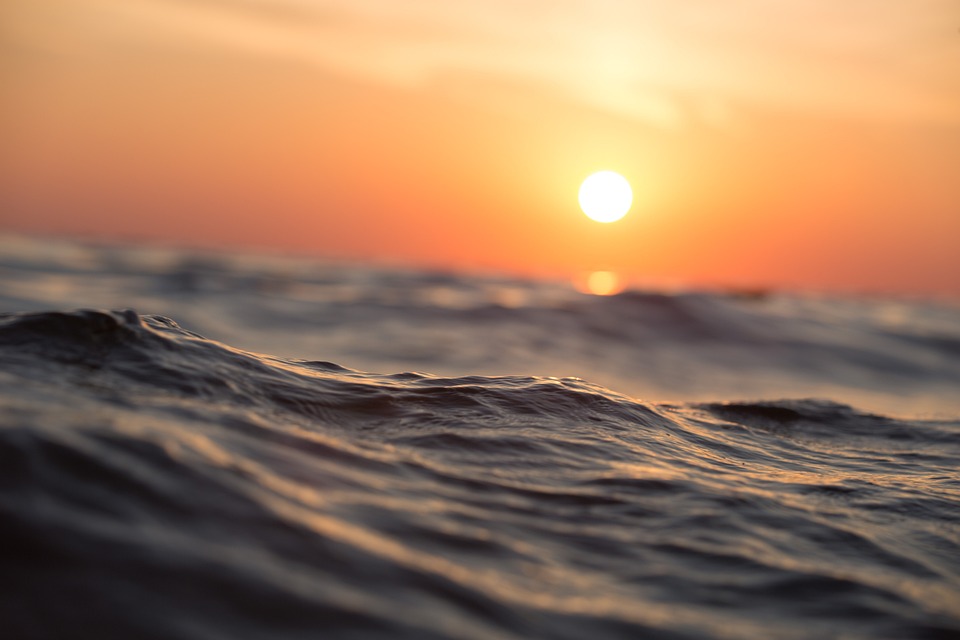 The team believes that misleading, fear-based media reports on shark attacks, along with a nieve knowledge of marine ecosystems have resulted in limited public support for marine conservation. Elisabeth Spiers, a frequent visitor at Bournemouth University and co-author of the study says, “The study really identifies sharks as an important part of the functioning of the marine ecosystem, not as creatures to be frightened of and persecuted.” Dr. Stafford continued, “We hope that this study will help people understand the importance of the marine environment — and that protecting it can have important effects on seemingly unrelated processes such as climate change.” Overall, sharks are our friends and we should treat them like so.